Ever Grow, Safemoon, and Dogecoin 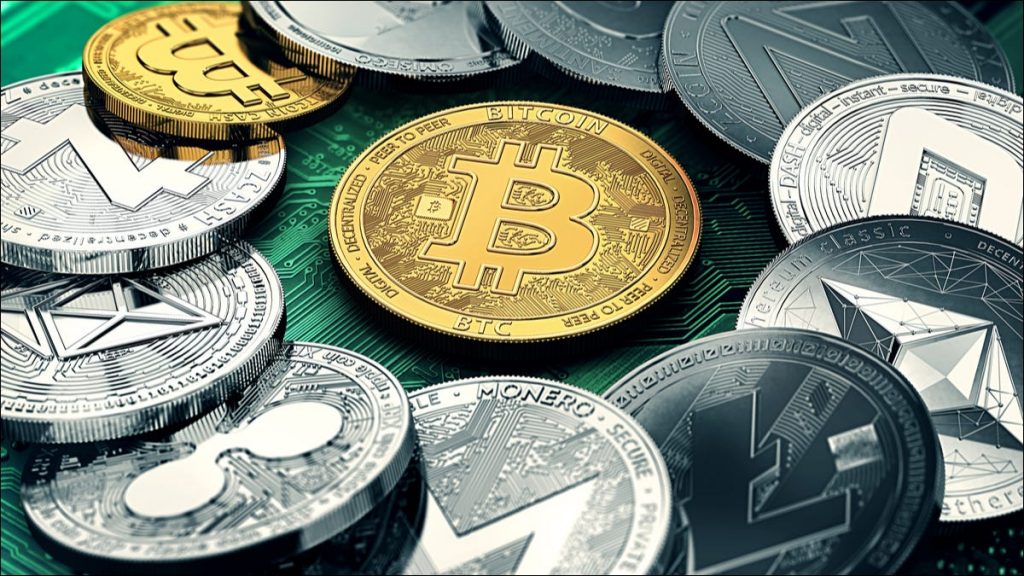 Cryptocurrency prices declined in 2022 beginning after surging previous in 2021 with Bitcoin back below the $43,000 level. The world’s largest digital token was trading more than 4% lower at $42,319. Bitcoin has fallen nearly 8% since the start of the new year.  However, since the start of 2022, some cryptocurrencies- Ever Grow(EGC), Safemoon (SFM), and Dogecoin (DOGE) have continued a positive trend and are predicted to keep soaring high in 2022. These cryptocurrencies are looking to become high-yielding investments for their holders and are among top cryptocurrency to buy in 2022.

Ever Grow (EGC): EGC is relatively new crypto compared to Bitcoin and Ethetreum that was launched just 3 months ago. Its history-breaking mass adoption and unique reward system make it one of the top cryptocurrencies in 2022. In 3 months, EGC has distributed over $32 million BUSD rewards to its 130K holders. All holders of EGC earn an 8% reward in a stable coin, BUSD, from every Buy/Sell Transaction. 3% from Every Buy/Sell Transaction is sent to Buy-Back wallet while 2% is transferred into the liquidity pool for Pancakeswap to create a stable price floor.

EGC Ecosystem consists of NFT Lending, NFT Marketplace, Content Subscription Platform known as Crator, Staking pools & Play-to-Earn Game. Recently through a tweet, team has also hinted about Integrating Crator with Metaverse.  According to Coingecko, The crypto was up by 30% over past 14 days with a $2.5M trading volume over 24 hours. .

Dogecoin (DOGE): Dogecoin, also known as DOGE, is among of the most profitable cryptocurrencies in the crypto market. Dogecoin is one of the best speculative cryptocurrencies that have made headlines recently. One of the main benefits of dogecoin is its growing community of holders and supporters. In 2021, the coin was widely accepted as a means of payment and was listed on the stock exchange. eToro, one of the largest multinational stockbrokers, has registered DOGE on its platform. DOGE will continue to gain value ​​as it will be integrated on other platforms in the future.

Safemoon (SFM): Safemoon has seen a substantial bounce this week, hitting a low of $

$0.000002122, before recovering above $0.000002122. Safemoon is still one of the highly potent cryptocurrencies this year. SafeMoon CEO John Karony tweeted that the company is preparing to start a new project called Operation Phoenix in the Gambia. Operation Phoenix is about connecting windmills with IOT (cell towers) throughout The Gambia, giving people without access to internet access finally. In the process of this it also creates an energy sector. Safemoon also recently revealed many other upgrades, which might place Safemoon among the next top currencies. With the success of its ecosystem, Price Prediction estimated there was potential for the safemoon price to move up and price price could average $0.0000027 in 2022.

Do the sharing thingy

Analytics Insight is an influential platform dedicated to insights, trends, and opinions from the world of data-driven technologies. It monitors developments, recognition, and achievements made by Artificial Intelligence, Big Data and Analytics companies across the globe.