in CBDC
Reading Time: 4min read
A A
0 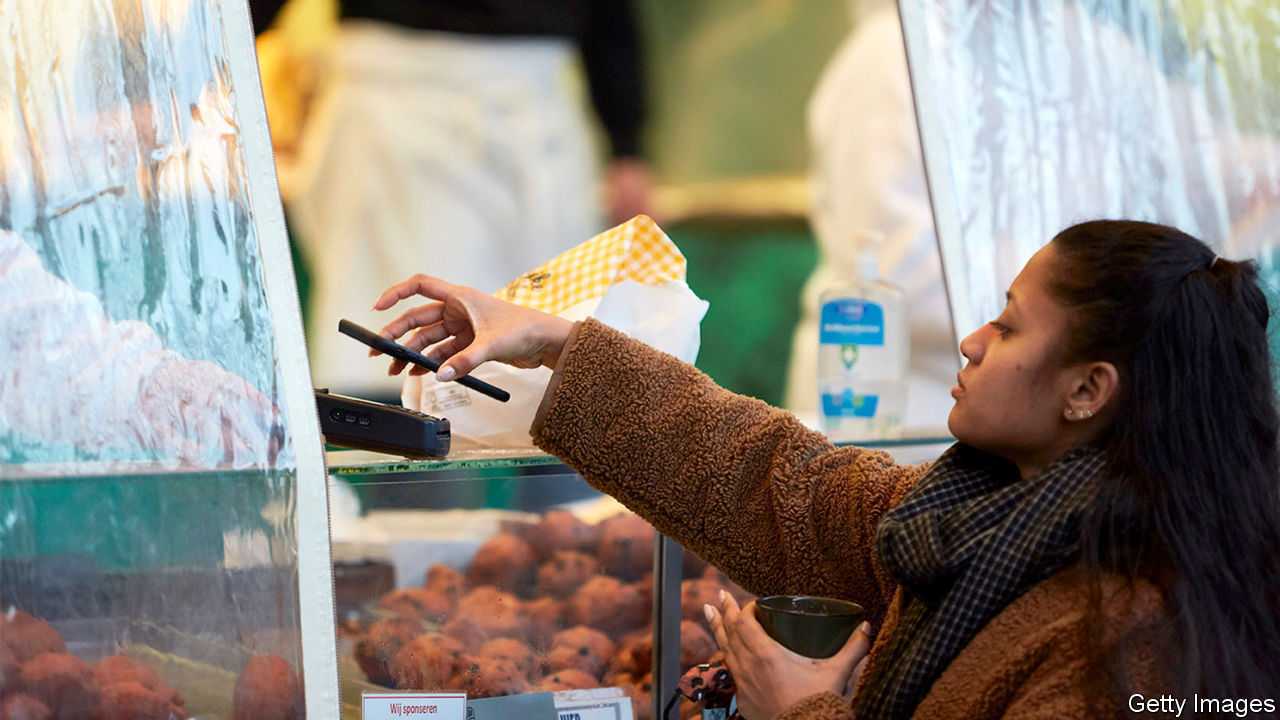 CENTRAL-BANK digital currencies are coming. China has started large-scale trials of the “e-yuan”. European officials want to launch a digital euro by 2025. America’s Federal Reserve is studying whether to follow suit. The Bahamas has already put its version, the “sand dollar”, into circulation. This sudden rush arouses both excitement and confusion. A central-bank digital currency, or CBDC, sounds like a newfangled monetary innovation, perhaps an official take on bitcoin. But it is not obvious what the point is. Many people already use digital currency, whether in mobile apps for payments or on bank websites for transfers. What are these new digital currencies and why are central banks creating them?

CBDCs are simply a digital version of cash—the physical money issued by central banks. In most countries, their design will probably resemble existing online payment platforms, with one key difference: money held on a CBDC app or website will be equivalent to a deposit at the central bank. The main motivation for central banks is to limit the risks inherent in the global shift to cashless payments. They are responsible for the safety of the monetary system, the most basic element of which is guaranteeing that people can use cash to buy things. But in a world dominated by Apple Pay or Alipay, everyday transactions would depend on private companies rather than on central banks. Cryptocurrencies like bitcoin and “stablecoins” (which peg their value to the dollar or other assets) like Facebook-backed Diem (formerly Libra) are also a threat, potentially chipping away at state authority. With CBDCs, central banks will have a stronger presence in online payments. That would lessen the danger to financial stability from reliance on purely private payment systems. And some people might like having the option to keep at least some of their digital cash on a trusted official platform.

CBDCs are not just a means of defending central banks’ turf. Central banks also see opportunities. Cashless transactions make for faster, more reliable payments and are less susceptible to counterfeiting. Issuing digital cash is cheaper than minting coins, so long as it is protected against hacking. Officials also have an easier time monitoring how digital money is used, making it harder to fund criminal activities. In poorer countries central banks hope that digital currencies will bring unbanked citizens into the financial system, boosting economic development. Central banks could also gain new powers. An impediment to negative interest rates at the moment is that savers can switch to cash, which has a de facto interest rate of zero. In a cashless world central banks could in theory programme digital currency to have negative rates. They could also use mobile wallets to make cash injections more direct—for example, quickly sending money to residents of a region struck by an earthquake.

These ambitious uses of digital currencies are well into the future. For years to come, central banks will continue to provide banknotes alongside e-wallets, recognising that many people still want to hang onto hard cash or are simply unable to use smartphones. Central bankers are also cautious by profession. Jerome Powell, the chairman of the Federal Reserve, has said that America would prefer to “get it right than to be first” with a digital currency.

In fact Mr Powell and his peers already have plenty of experience in managing what are known as “wholesale” digital currencies: the reserve deposits of commercial banks at central banks. The real question is how to design “retail” digital currencies for the public. One option is for central banks to offer their own official mobile apps. Another is for people to use their preferred payment apps, as they do now, but to have some cash on them directly tied to an account at the central bank, rather than sitting on the payment provider’s balance-sheet. Some policymakers worry about “digital bank runs”, which could occur if people convert their savings into CBDCs in a panic, draining banks of liquidity. Caps on CBDC holdings or transfers might be a useful safeguard, at least to begin with. Sorting out all these details will take time. But the general direction is clear. As cash disappears, official digital currencies will emerge, and the links between people and central banks are likely to become stronger.